Creating projects in the IDE is the first step to programming. When first starting up the IDE, the following window will appear after installing any necessary LSPs: 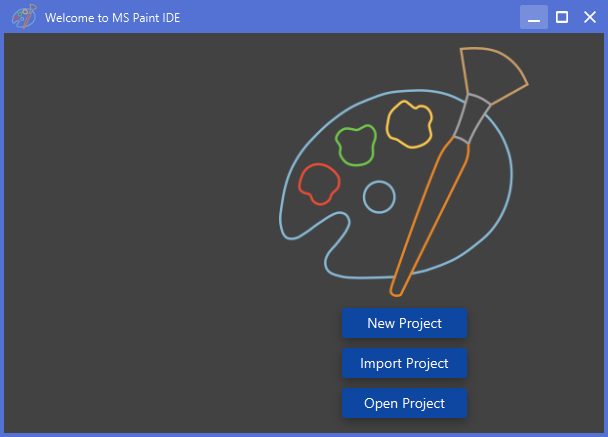 Projects can be created through the New Project button, and also by going to an opened IDE window and clicking on File > New > Project 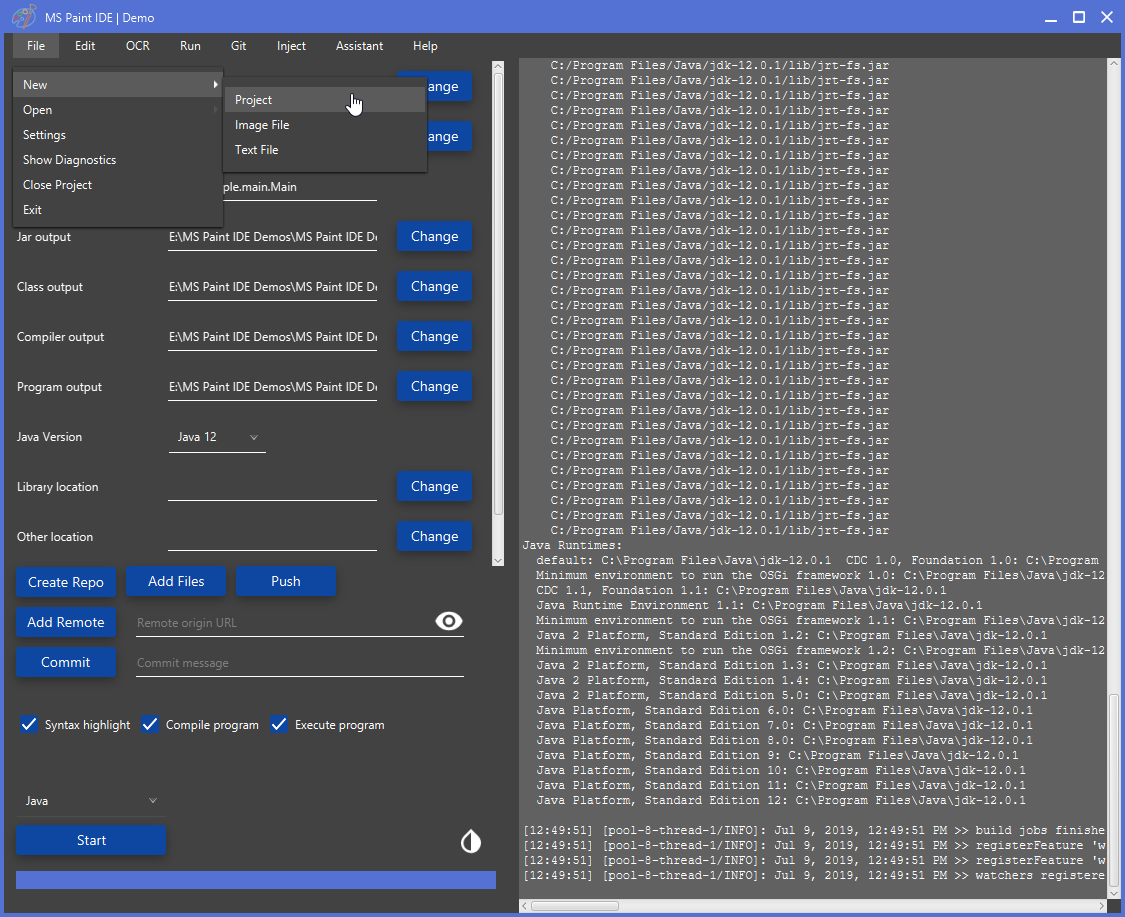 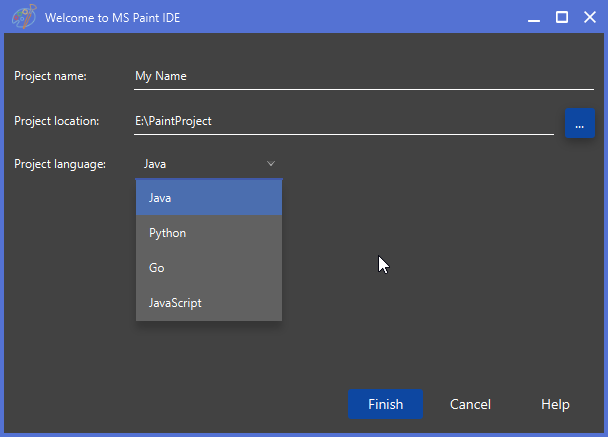 Projects can also be opened by the Open Project button, or by going to File > Open > Project and selecting a .ppf file of a project. Alternatively, a project can be opened by double clicking any file in the Windows explorer with the .ppf file extension, assuming the file extension was selected through the installer initially.

Project importing is not yet supported. If an issue or two suggests it, the feature may be added after the 3.0.0 release.